Blue Hour — a time of day similar to dawn, dusk and the three stages of twilight. It doesn't have one definition, and its colour is neutral, not blue. Like Luke Standing's alias 'Blue Hour' suggests, his sound doesn't slip into any one category.The Berlin-based producer, DJ and head of the ‘Blue Hour Music' record label blurs the lines between Acid Techno, old school Rave, Breakbeat, Jungle and Leftfield to create a mirage of hazy euphoria and explore a narrative of timeless music unbound by geography and scene.Hailing from the UK, Luke discovered dance music in Brighton and London where, as a teenager, the ferocious notes of DnB and Jungle drew him towards raves operating in each city. Quintessential artists and labels of time started the foundations of Luke's vinyl collection before reaching wider with UK Bass, Techno, Trance and IDM slipping into his record bag.As a student in the thralls of Bristol's 2007 club scene, Luke started to DJ, promote parties and produce music under the names 'Furesshu' and 'Esoteric'. A handful of releases went out under these monikers marking Luke's entry point into production but as the Bristol circuit drew him into a cross-pollination of Dubstep and Techno, his ear inevitably turned. Catching the bug for Techno, Luke frequently visited Berlin to satisfy an urge to discover more artists and events aligned with the genre.With a natural progression to the soundscape of Techno, Luke relocated to Berlin in 2011 and soon after launched the resolutely independent project 'Blue Hour' and label of the same name. Several years into the project, Luke has released pivotal records with a distinctive sound driven by the spirit and energy of the '90s, and in turn, welcomed into some of the most prolific spaces worldwide including Berghain, Shelter, fabric, KHIDI and Robert Johnson.With an ethos to evolve and support compelling artists, the door of 'Blue Hour Music' opens up, releasing the work of Alpha Tracks and Dold along the way, as well as gaining the reputation of a respected and important outlet for Techno. The acclaimed 'Remixed' series on the 'Blue Hour Music' imprint saw Steffi, Pangaea, Hector Oaks and many more re-working his music. Now completed, new remix projects and collaborative ventures take focus in its place, including collaborative releases with Copenhagen's Fast Forward and UTE from Oslo. In late 2020, Luke reestablished the 'Tracing Xircles' project with Berlin-based producer A-JX, where the pair mutate UK and Detroit techno flavours with a retro-futuristic twist.2021 signified the launch of a new sub-label together with Swedish DJ and Underbron resident Philippa Pacho. The label called positivesource "aims to push progressive attitudes in dance music while paying homage to our roots in early club culture.”Luke's personal creative output continues to develop and expand with solo, collaborative projects, compilation contributions and commissioned remixes, connecting him to the ever-changing landscape of Techno and its sprawling sub-genres.It's safe to say that the sound of ‘Blue Hour’ and his respective labels are weaved into the expansive realm of the electronic music community but Luke strikes an unparalleled chord within it. 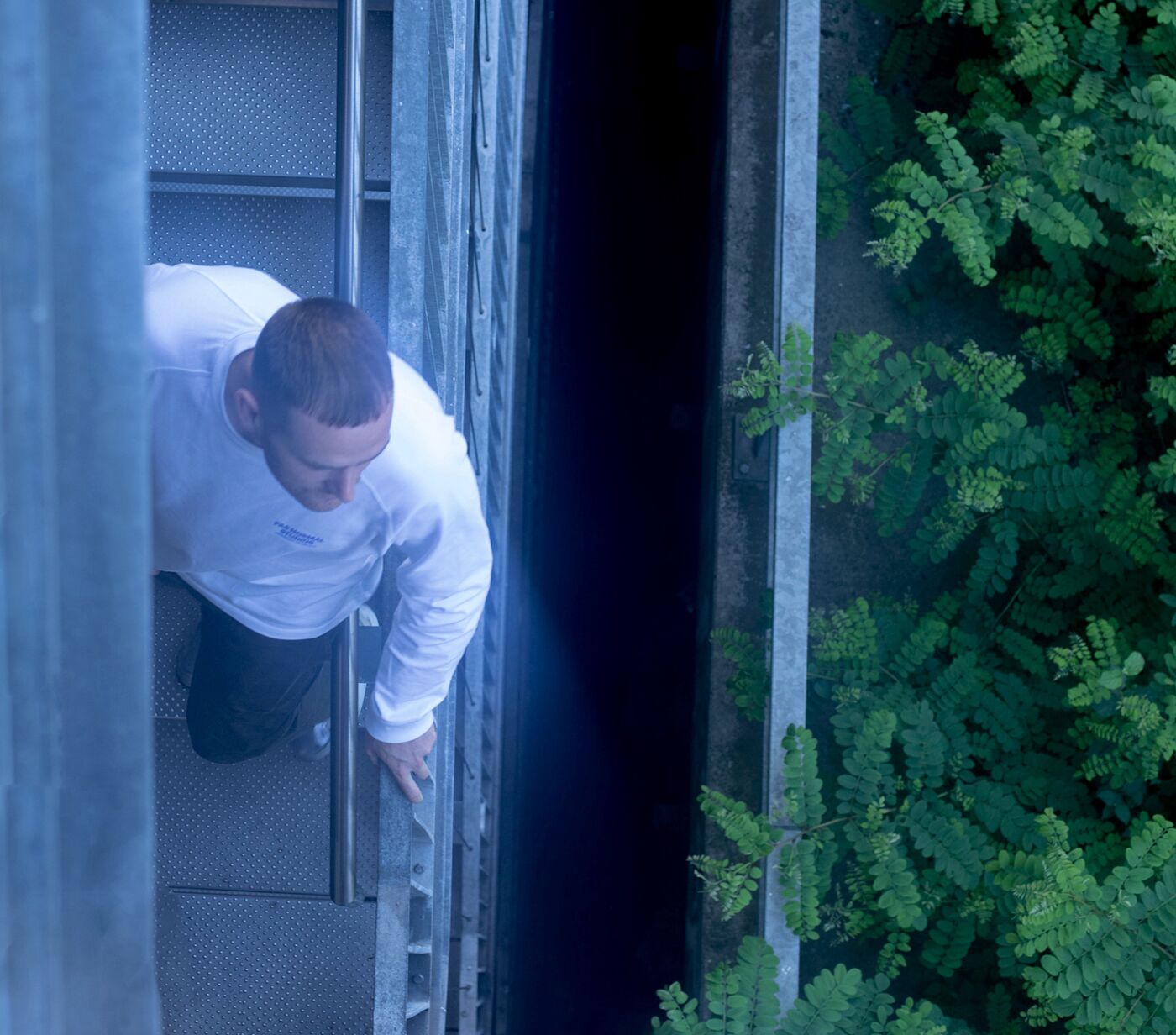