For some individuals, career choices seem to turn out naturally. Julius Debler (aka) “Introversion” is one of them: “I never planned a music career, it just happened. I started making music in my early childhood.”

Now, the 25-year-old Berliner by choice who defines himself as producer, sound designer and DJ is part of the new generation of young talents gaining a foothold in the electronic music industry by shaping it with an own and pioneering style.

In terms of producing, drums play a significant role in Introversion’s compositions (it was the first instrument he laid his hands on in adolescent years). Many are breakbeat focused – not just the odd track here and there, it is definitely something that permanently defines his style. Other common denominators in his work are the continuous exploration of infusing furious dark 90’s inspired techno with melancholic trance elements. Drums in full attack or wild synth stabs often get calmed by an emerging wave of classic trance chords finding their way into the arrangement. The way Introversion carefully picks out and introduces these old school-components, not being scared of their effect upon incorporating them, is what makes his tracks sound fresh and invigorating.

As a DJ, Introversion creates a diverse combination of tracks originated from hard, forceful techno. His sets mainly consist of new or unreleased material, drawing inspiration from 90’s and 00’s techno, rave and trance, alongside bridging a way to well-selected classics. To find the right balance for the journey, the emphasis lies as much on seeking out the track with the perfect severe kick drum, as well as the one containing the right atmospheric moment: “I love to play melodies and harmonic stuff, not just drum jams. But always quite hard”.

Introversion has established himself as global touring DJ and producer within a short time as a result of several well-respected releases and playing at some of the scene’s most remarkable venues such as Berghain Berlin, Institut fuer Zukunft Leipzig, Faust Seoul or FOLD London.

His breakthrough came when “Dystopia” hit the shelves in 2017. The diverse three-track techno EP on ARTS is already considered as modern classic.

This was followed by regular releases on ARTS, Emerald and remixes for Ellen Allien (BPitch), Nicolas Bougaieff (NovaMute), Blue Hour (Blue Hour Music) and SHDW & Obscure Shape (From Another Mind). 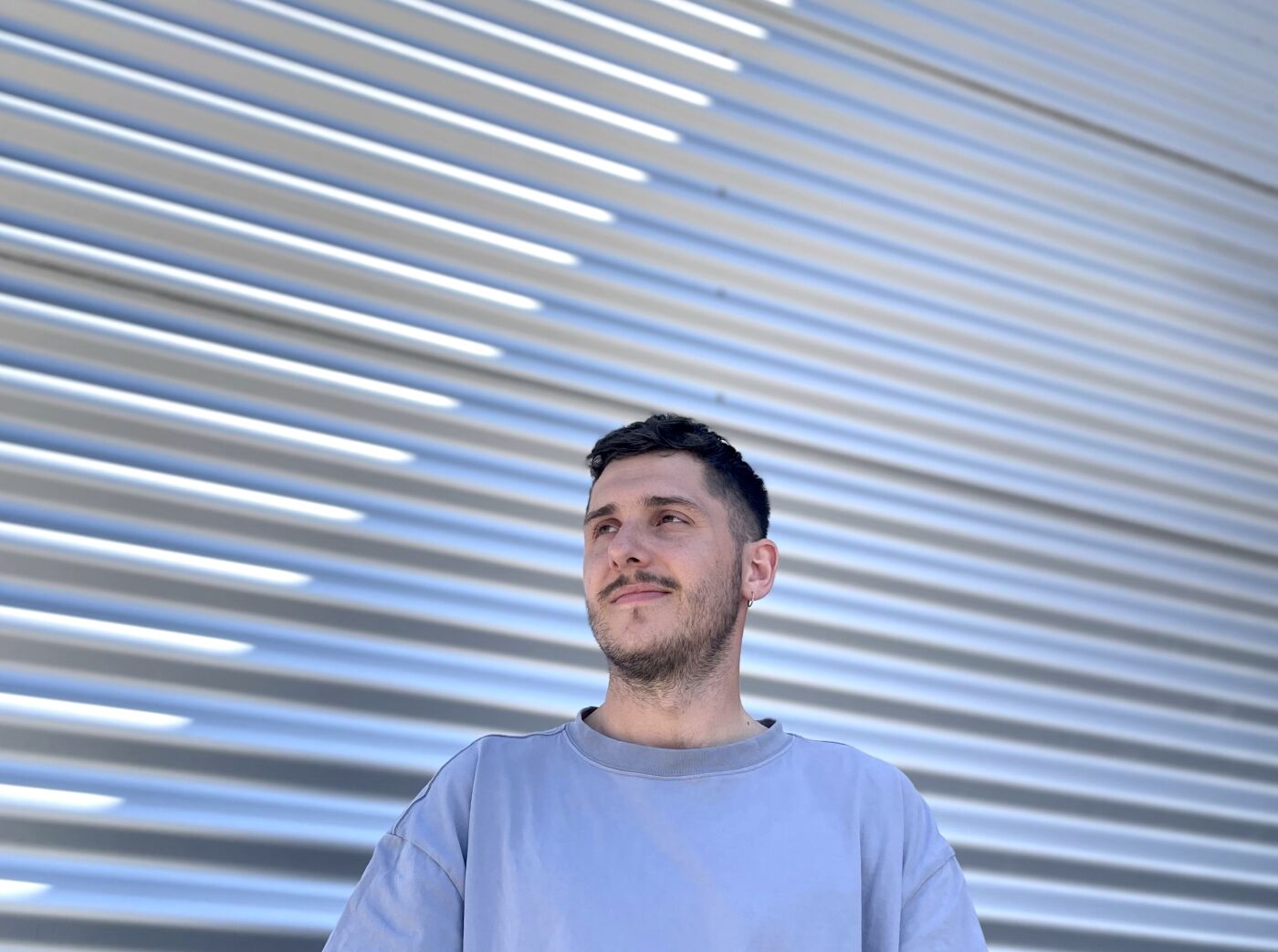