Giorgi Kancheli is a Georgian producer and resident DJ at Bassiani who has been crucial in shaping the country’s club culture. Growing up in the dark and crumbling Tbilisi, in the 90’s, has greatly influenced his musical identity.

Kancheli’s professional relationship with music began with percussion and at the age of 17 he was already playing at the Tbilisi jazz festival. Soon after that, he got into electronic music and has now been an active DJ for over 15 years. In early 2010, Kancheli and his friends started the project ‘Stare at DJ’, which quickly became the main event of the country’s evolving club scene. Today, Kancheli is one of the most popular DJs in his hometown Tbilisi, headlining many major festivals in Georgia and performing at the industry’s most respected venues such as Berghain, Robert Johnson, Shelter, Dimensions or CTM Festival.

Besides spinning the decks, Giorgi also writes and produces his own music.

In spring 2020 his debut solo EP “Earthshaketrance” got released on Bassiani Records. 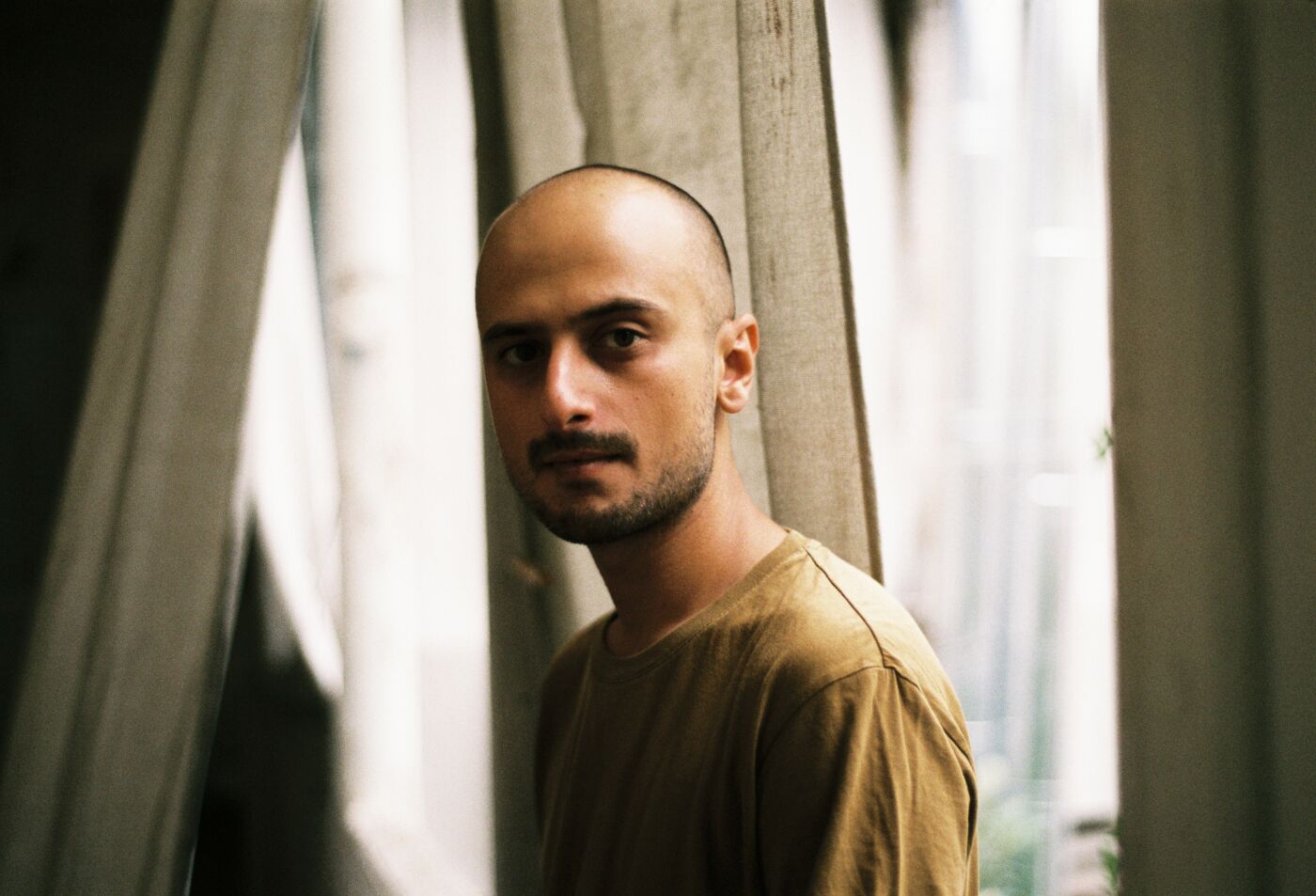