For someone who does not necessarily compose for the dance floor, it is a pleasant side effect how appreciated Markus Suckut’s work actually is in the clubs. His productions are instinctively groove-focused, there is a continual hypnotic hook in Suckut’s reduced techno. The elements are sparse yet highly effective, the tracks direct but the funk still there. Whether he leans towards more dub or breakbeat oriented productions, his swinging signature groove is always present.

German born and based Markus has been producing and DJing since the late 90’s, being a DJ he likens to a storyteller, he prefers longer more embellishing sets. He has built his career on excitement and playfulness, something that has paid off into a rich back catalogue. Since 2009 a discography of over 30 records bears his name -including two full-length albums -2013’s DNA (Figure) and 2017’s Resist (EXILE).

Suckut also runs two imprints; SCKT founded in 2012 and Tales Of The Machines in 2016. The latter one created to release more spontaneous live jam recordings, letting the machines have more of a “final say”.

Since 2019 Markus curates his own podcast series “Portal”. For this radio show inspired platform he regularly invites well-respected guest DJs or guides you through the depths of  his record collection. 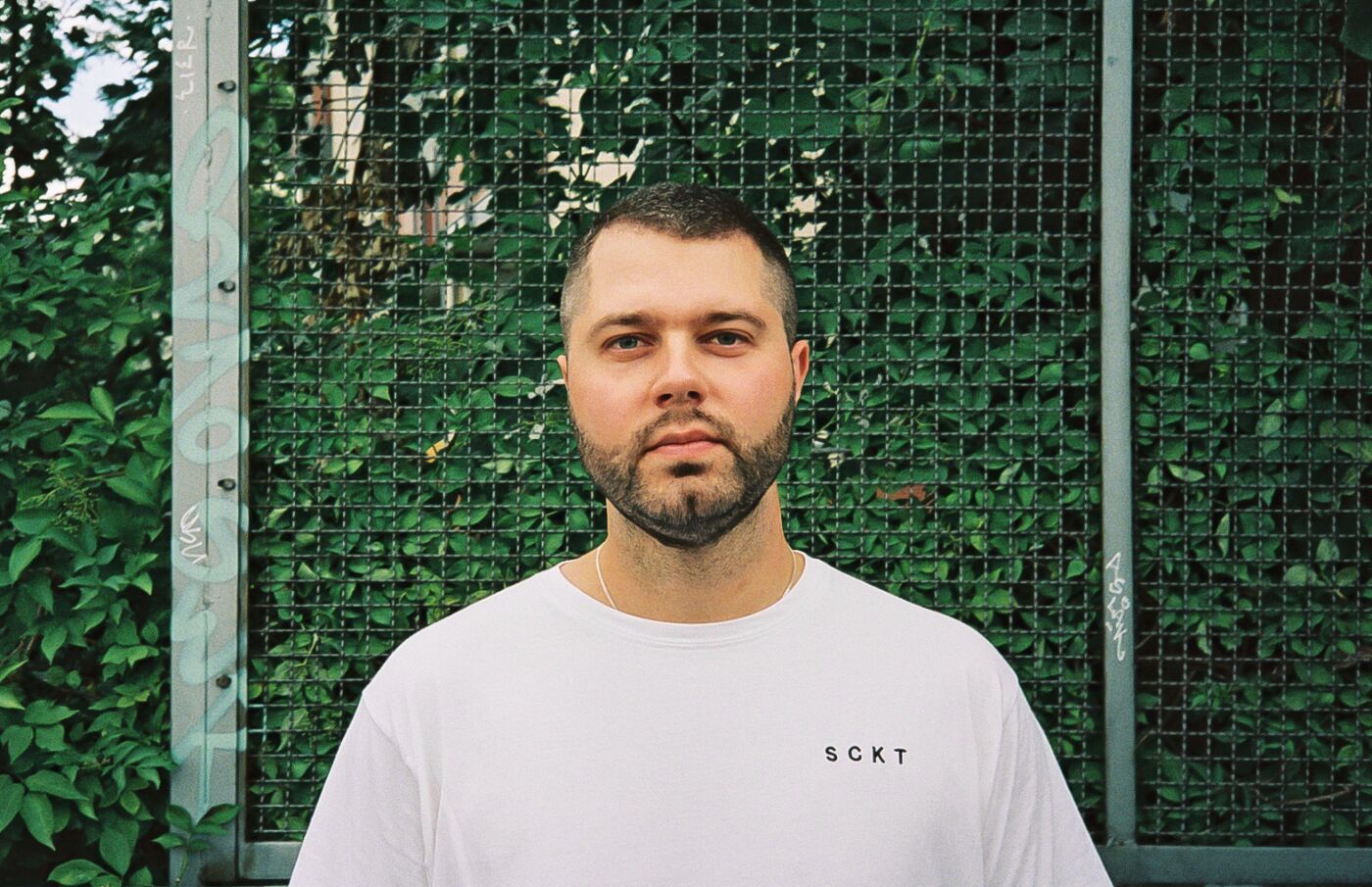