Born and raised in Sweden with an immigrant family, Philippa landed a residency at Stockholm-based club Under Bron back in 2012, She has since developed into a compelling DJ, blending several strains of techno that spark a range of emotions and energies on the dance floor. Her story started in Stockholm but crosses over to Berlin, where she is currently based and continues to thrive in the city's notorious techno scene.

Playing across Europe with bookings at clubs such as Berghain (Berlin), FOLD (London) and Basement (New York), Philippa often captivates her club audiences from the first beat, showcasing the finest from her extensive collection and mixed with knife-edged focus—a technique that stems from years of building and finessing her craft.

Alongside her career as a DJ, Philippa also co-runs the positivesource imprint with UK-born artist Blue Hour. Launched in 2021, the pair curate and release a diverse range of techno, trance and rave supplied by Newa, D.Dan and Ryan James Ford, among other international names. With upcoming releases in the pipeline, Philippa continues to collaborating with many of the industry’s most respected and leading artists.

One to undoubtedly watch, Philippa is attracting the attention of essential promoters and clubs, particularly those who nurture queer communities and spaces. Following over a decade of exploring techno and navigating a competitive landscape where newcomers careers seem to rise and fall unprecedentedly, Philippa has already laid the foundation for a promising future with many more years to come. 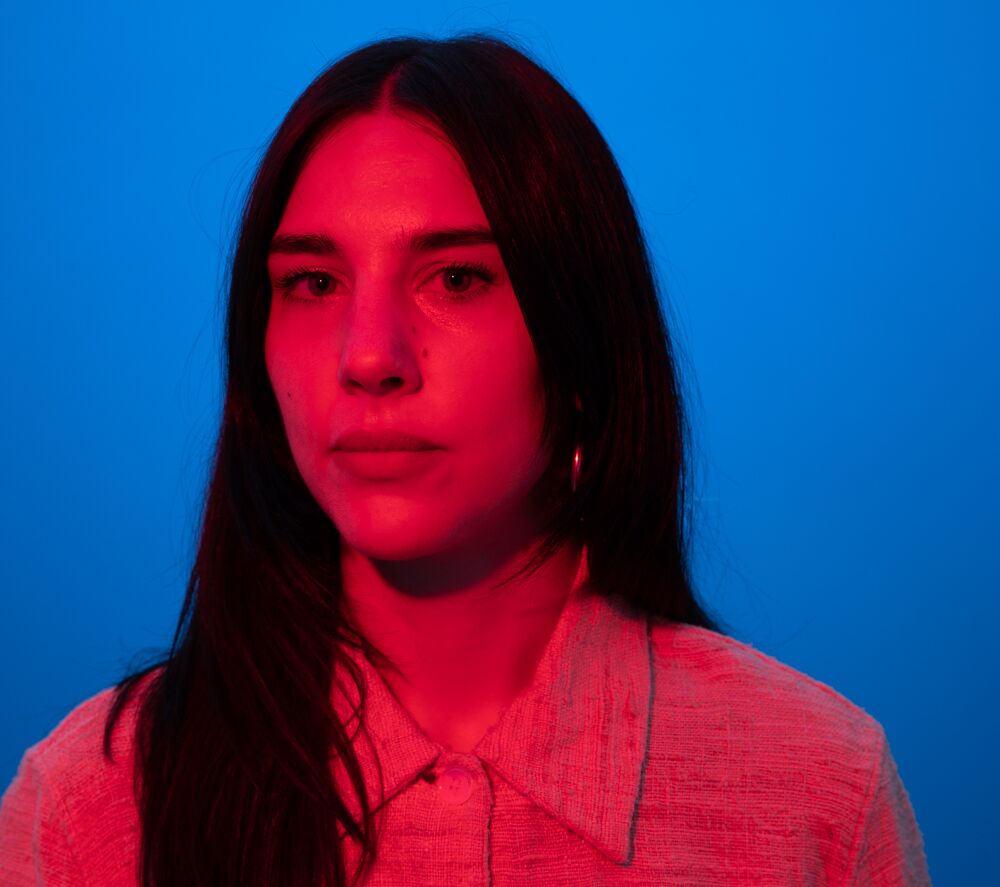