Thomas Hessler is part of a promising new generation of Techno producers & DJ’s. Born in East Germany, Hessler’s inspirations are deeply rooted in his home city of Berlin. Growing up during the time of the wall’s fall and resulting changes for Germany itself, his approach to production intends to reflect feelings of change.

Within a short time Hessler played his way from small underground clubs of Berlin all the way to various venues in Europe, South & North America. Earning his respect in clubs like Bassiani, Fabric, Berghain and Tresor is just proving that his approach towards Djing with energy, emotions, intensive journeys of techno and its recent history is the right way to go. Thomas has worked tirelessly to develop his craft and prove what he stands for as an artist.

With his energetic, driven techno and deep melancholic electronica, informed by classic Detroit and Berlin sound yet also exploring more experimental boundaries. His debut on Marcel Fengler’s IMF was the logical next step and his „Perception EP“ gained deserved recognition from a wealth of contemporary DJs, while his contribution to IMF 004’s various artists EP von praise from Resident Advisor as a psychedelically epic strain of techno. „Push EP“ what Soundspace described as „Dangerous rhythmic with a cinematic twist“ is just another piece in his selective list of releases on labels like Bassiani, Crossing and Intimate Silence.

His art inspired Laurent Garnier to select „Perception“ for the exhibition „Electro“ at the Philharmonie de Paris in 2019 while Luke Slater remixed it in 2018. Several releases on Ben Sim’s Symbolism, on IMF and other special Projects are lined up for the near future

The way Thomas Hessler comprehends our fast-paced world is nostalgic but still with a glimmer of hope for the future. Always preferring quality over quantity in his productions, patience and perfectionism are two qualities he prized over all else. 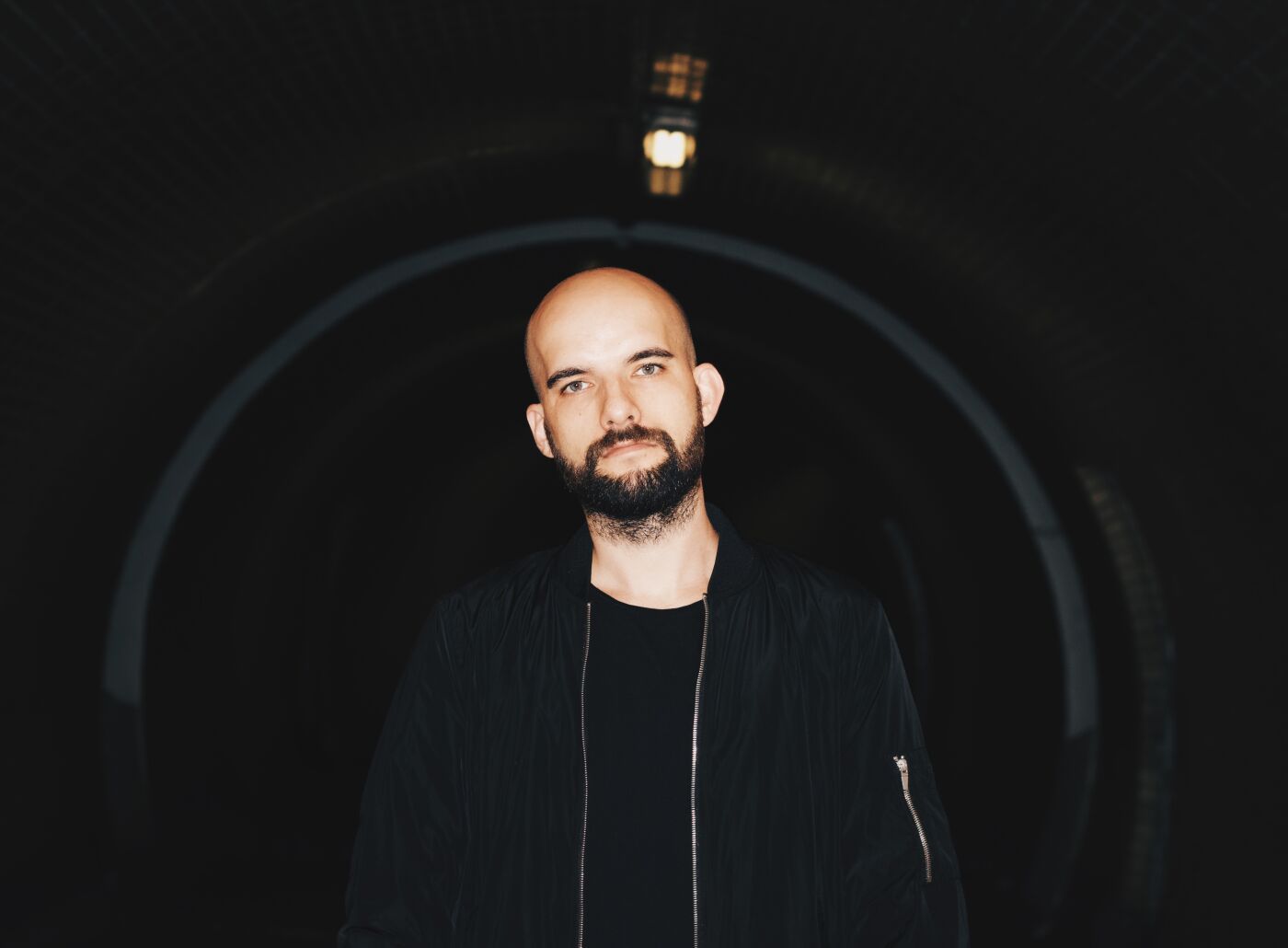